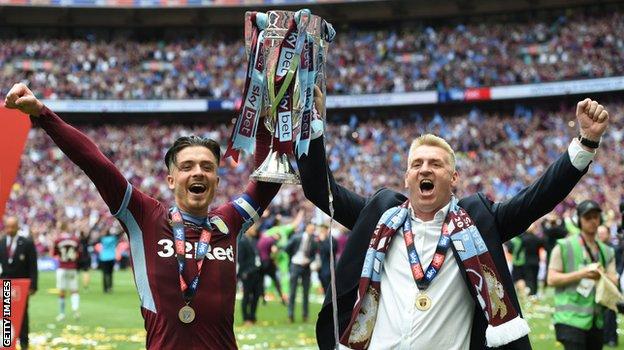 Glen Adams, David Pitt and Edward Morris scooped the Men’s Bowler of the Year awards at the Bowls England Men’s Annual Dinner and Presentation of Prizes in Coventry on Saturday (22nd February).

A shortlist for each award was compiled, with a public vote then taking place to crown the respective winners, with this year seeing the introduction of a Senior award.

Adams, from Hendon BC, Middlesex, triumphed in the junior category, sponsored by Bowls International. He enjoyed a successful National Championships, securing the Men’s Junior Pairs title with his county compatriot, Alfie Hill, as well as reaching the semi-final of the Junior Singles. Adams made his debut in the England senior International team in June and is also a member of the junior international team.

Masonian’s David Pitt, also from Middlesex, was the inaugural winner of the Bowls International sponsored Men’s Senior Bowler of the Year.

Pitt enjoyed an incredible run in the Men’s Champion of Champions, before losing out to Sam Tolchard in the final. Pitt secured notable victories over many national champions and international stars of the sport including Andrew Knapper, Graham Ashby, Chris Rodgers and Roger Kendrick to reach the final. Pitt also qualified for the National Championships in the Senior Pairs, losing out to eventual winners Dave Labrum and Malc Drage from Buckinghamshire.

Morris made a comeback in the final of the National Singles against Jamie Walker to lift the coveted title after being 8-13 down. The win means the Essex player joins an elite trio of bowlers to have won both the Men’s Two-Wood and Singles titles, following his win in the former in 2018. Morris skipped a four that reached the semi-final of the National Fours and lost out at the semi-final stage of the Mixed Pairs with Elaine Score. Morris skipped a Balcomb Trophy rink that lost in the final to Warwickshire.

The winners received their gifts and awards from Sian Honnor, Editor of Bowls International.